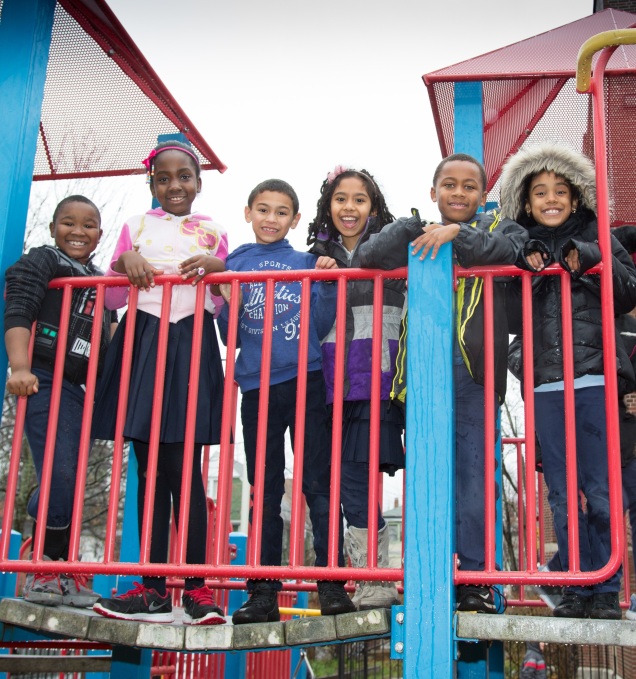 Professor Eric Dearing conducted research that looked at how immigrant children do in City Connects schools. Dearing is a professor in the department of Counseling, Developmental, and Educational Psychology in Boston College’s Lynch School of Education. He’s also a faculty adviser to the City Connects Evaluation Team.

“Poverty affects not only the amount and quality of learning support a child receives, but also the likelihood of experiencing stress, chaos, and violence,” Dearing explained last year in the journal Child Development. “For immigrant children, these risks may be aggravated by language barriers, documentation status, and discrimination.”

Here’s a look at the study by the numbers:

– the comparison group: 375 first-generation immigrant children of similar racial/ethnic backgrounds and socioeconomic status who attended the same schools before City Connects was implemented

– 8 to 10 percent of the children had intensive needs

And Mary Walsh, the executive director of City Connects, adds that the program is having a powerful, positive impact on the achievement “of first-generation immigrant children, particularly those who enter school not fluent in English. Policies and programs that build on this approach may have considerable implications not just for newcomers but for their schools and communities.”

One thought on “By the Numbers: City Connects’ Impact on Immigrant Children”