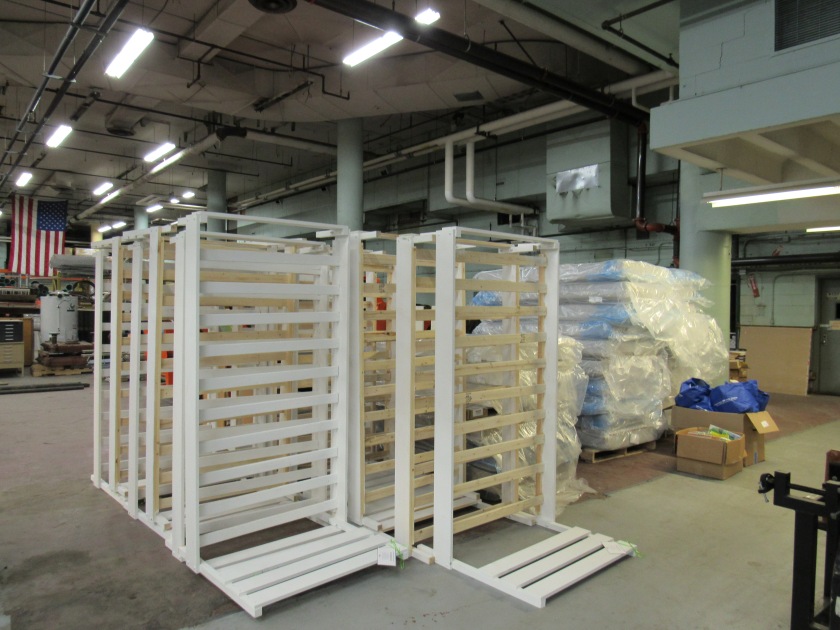 Sometimes our community partners are single organizations, the YMCA or a college that provides tutors.

Other times we work with community teams. That’s the story in western Massachusetts where Stephanie Sanabria, a City Connects Coordinator in Springfield’s public schools, helps children get beds.

Students who are homeless often don’t have a safe, clean, place to sleep. They may have lost everything in a fire or lost an apartment for economic reasons. Once they do have a place to stay, however, giving them a bed can make a substantial, positive difference.

As we blogged last spring, Sanabria works with the local credit unions to raise funding for a Bed for Every Child, a program run by the Massachusetts Coalition for the Homeless.

More recently, in October, new beds were delivered to Springfield where they were received by a number of local leaders, including Sanabria as well as Springfield Mayor Domenic Sarno, Azell Cavaan, Chief Communications Officer of Springfield Public Schools, and a number of credit union CEOs and staff members.

City Connects makes these kinds of community partnerships more powerful by identifying children in need and connecting them to the resources that community partners provide. And when Sanabria connects a child to a bed, she also connects them to other needed resources and services such as food, clothing, and other assistance. 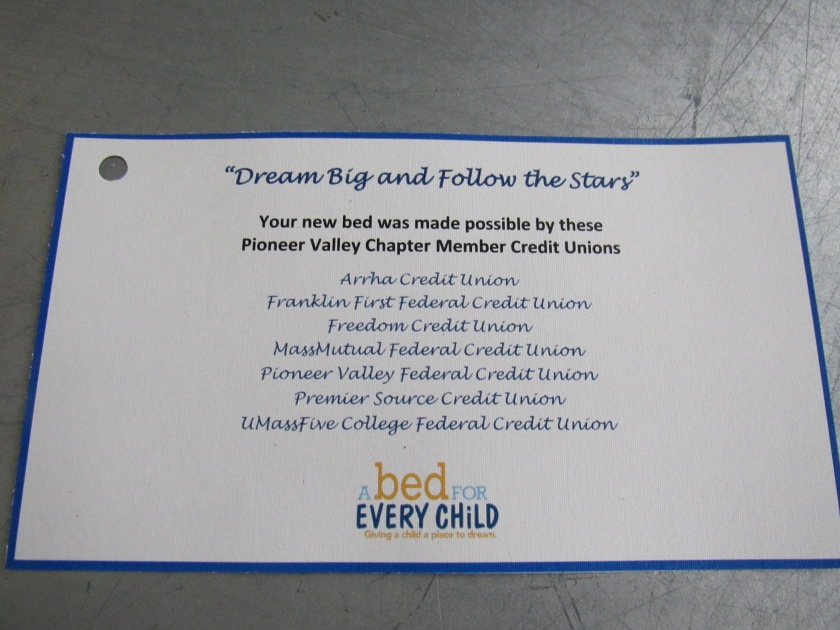 Essentially City Connects helps create a transportation system for generosity. As David Plantier, President of MassMutual Federal Credit Union in Springfield, said, “A Bed for Every Child is a great example of the credit union’s mission of People Helping People. I am very proud of the credit unions of the Pioneer Valley Chapter who generously contributed their time, talent and resources to assist in the distribution of over 60 beds…”

MassMutual Federal Credit Union is one of the seven credit unions raising money for A Bed for Every Child. MassLive.com covered the story here.

For students, these beds are a source of reassurance that can help them focus on school. And for Springfield, the gift of beds is an inspiring example of the power of community partnerships.