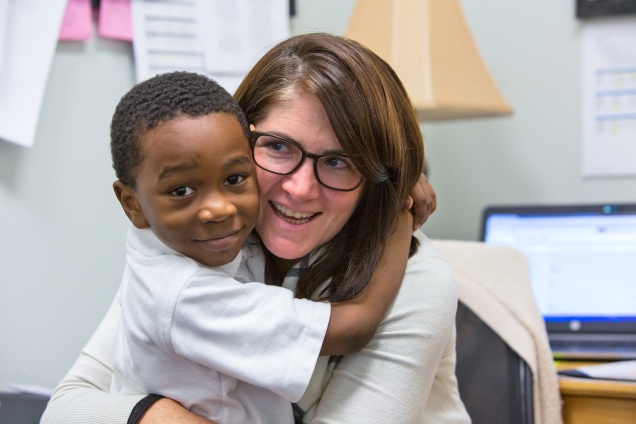 When you’re homeless you can’t do homework. So City Connects coordinators help homeless children and their families by providing the services they need.

It’s work we have to do every day because homelessness is rising. A new report released by America’s Promise Alliance — “Hidden in Plain Sight: Homeless Students in America’s Public Schools” — highlights the grim statistics.

Providing services helps these children succeed both during the school year and during the summer when children who are poor are especially vulnerable to “summer slide,” the phenomenon of forgetting what they learned in school.

Clearing away the obstacles that homelessness creates outside of school, helps children reap more benefits when they’re in school.